Good Times and Horsey Kisses Ahead

Good Times and Horsey Kisses Ahead 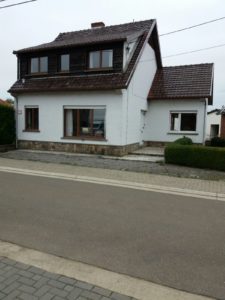 We’re finally getting somewhat settled in our new house. We have the option of taking a hot shower after a day of tearing things down, nailing them in place or dragging them around.

No longer do I kneel in the shower with a little tub of hot water and a cup so I can wash my hair with water warm enough to not give me a headache.

But why did we even embark on this adventure? What made us move this far away from home? Visiting our family means at least two hours in the car. I know some of you might think, “What? That’s practically next door!”

But when you live in a country that you can drive through in 3 hours or less, one hour feels like a huge journey.

There’s one big reason though. This is a very rural region, with little or no industry. Jobs are not as easy to come by and that has a very interesting effect on real estate prices. For my job, the location is not as problematic as it is for many other people. My husband is in a similar situation. You see, hospitals and army bases are located all over the country. 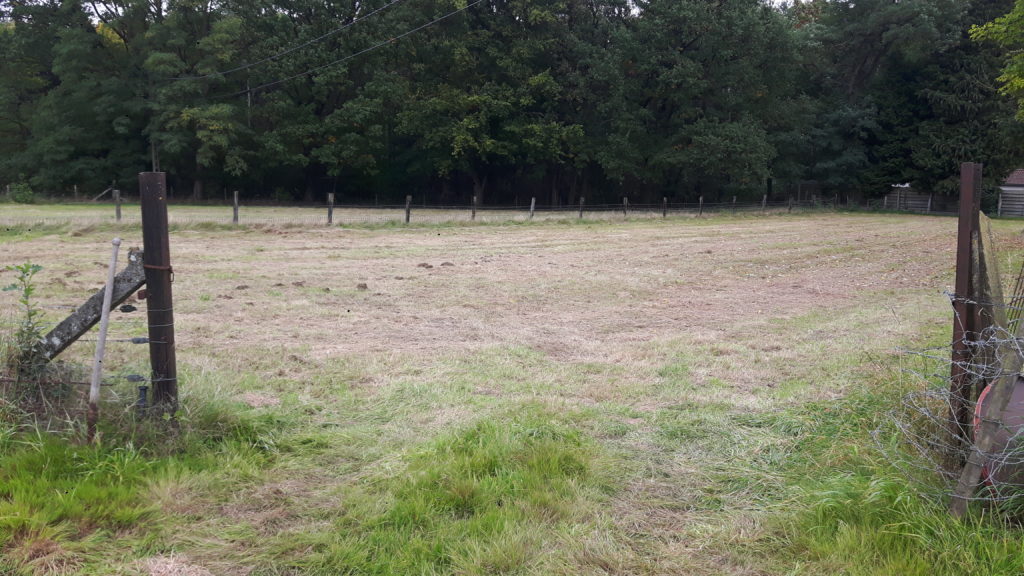 We bought a place with some land attached to it, so we’d be able to provide my two horses with a new home, and have a bigger yard for the dogs to run around in.

Up until now, my parents had a sizable homestead where they were pastured, but the upkeep on their place, as well as the daily care for the horses, was getting to be a bit much for my Mum. After some long and hard thinking and talking, my parents decided to sell, and we started looking out for a piece of property large enough for the largest of my furry children. 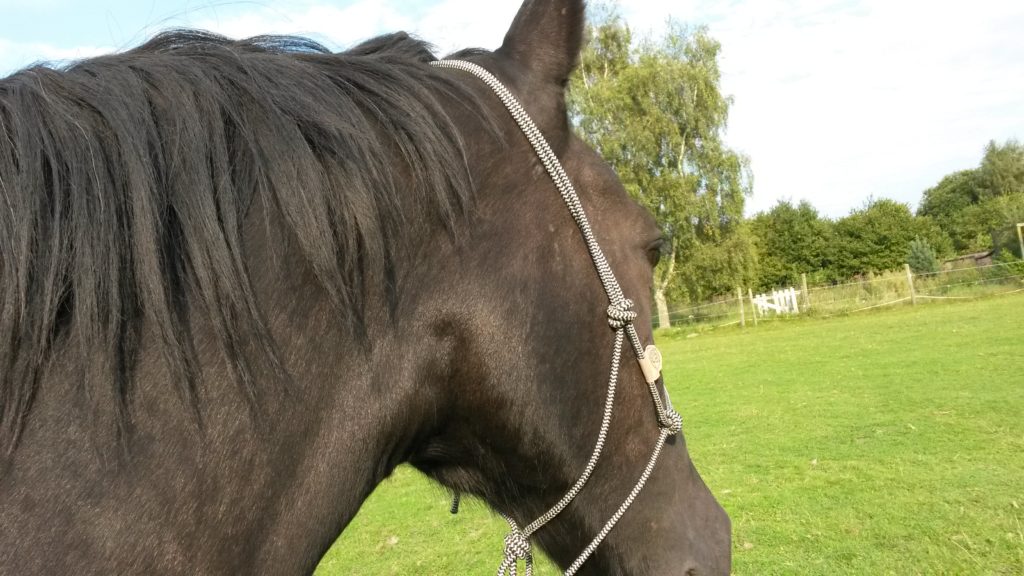 I mean, how could I resist? They’ve both reached a respectable age, though they’re not ready to admit that yet. But they can be so, so sweet. This is Sati. Twenty three and still young at heart. He’s been my baby since he came to me at the age of six months.

We’ve been friends for so many years now that I can hardly remember not having him around.

Want to meet his buddy?

Meet Nelle. He’s a retired race horse, who came to us at the age of fourteen, after a life of hard work and not enough love and cuddles. 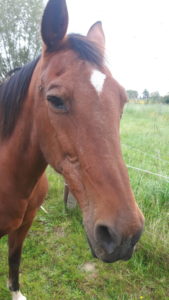 We finally got to move about a month ago, but there was a lot of work to do to get the house in some semblance of order. The only running water we had, those first days, came from a garden hose. The entire place had eight power outlets. No more.

So it took us a while to get those things straightened out first. Two days ago, we finally got to move the horses. We have this amazing neighbour, who keeps horses as well, and he offered us a piece of pasture for temporary use until we get our own properly fenced. His awesomeness doesn’t even stop there. He also offered to drive his truck over to my parents’ old place–where they were still pastured–and bring them home for us.

Thank Goddess for good neighbours, right? Sati has been away from home only once in over twenty years. Nelle hadn’t left his home pasture since his previous owner dropped him off on my parents’ property fifteen years ago. While he was used to frequent transports during his racing career, he was also used to being treated none too gently during those transports.

But both my boys walked up the ramp and onto the truck like champs. I was so proud of them. I’m sorry I don’t have any photos of the truck ride but I sort of had my hands full.

At first they were a bit unsettled and insecure about being in a strange environment, next to a loud and scary freeway but it’s only been two days and they’ve already settled down and are grazing placidly and peacefully.

When the weather allows it, we keep each other company over breakfast before I leave for work. I get to see them again when I come home from work, and I don’t have to go a single day without my daily dose of horsey kisses.

The house will be a work in progress for a few years yet and it is going to be exhausting. But I finally have my boys at home with me and that will make it all worth while.