The Eye of the Beholder: Different POV’s in Writing

The Eye of the Beholder: Different POV’s in Writing

Let’s make a deal. Next time I ask everyone what the next subject for a TinyTeaches article should be, please tell me to stop.

Yeah. That’s me up there. Remind me to not do that again.

Because this one is hard to do. 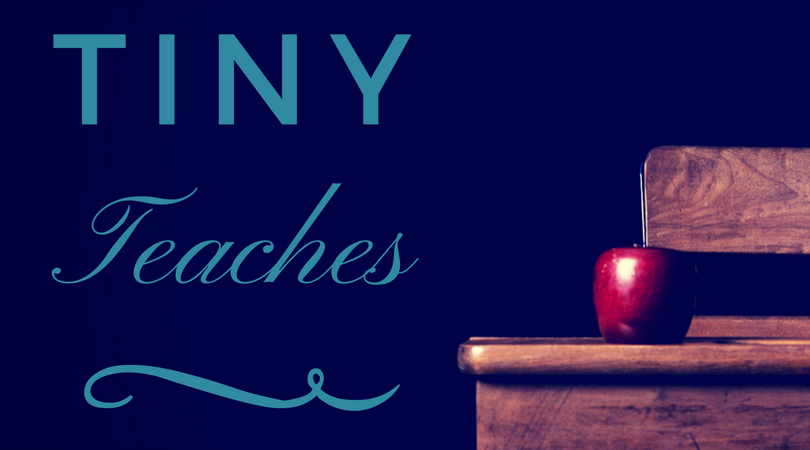 I keep forgetting one detail. Not everyone is accustomed to the language we writers and editors speak. Most writers who have done a little bit of writing, will know what POV stands for. But those of us venturing into the wonderful world of fiction for the first time might not.

POV stands for Point Of View. Basically, it defines the way we will see the story. Will we see it through the eyes of the protagonist? Maybe we will see it through the eyes of his brother-in-law. Or the housekeeper. Or maybe… Just maybe, we are the proverbial fly on the wall, overseeing the entire scene, including the person hiding behind the curtain, whom no one else in the room has noticed yet.

There are so many different ways to tell a story, and there is no absolute rule we can apply to help us decide. We’re on our own here.

The choice we end up making depends on a lot of things, and every POV option has its own pros and cons. I won’t presume to tell you what to use. What I will do is advise you to learn how to use each and every one.

That way you’ll be able to make an informed decision based on where you want to take your story and what you want to evoke in your readers.
In this post, I’m going to try to summarise the options we, as writers, have as far as POV goes. It will by no means be an absolute and all inclusive guide on how to write in each POV, but it will give you a starting point. A way to figure out what the strengths and weaknesses of each are, so you can think about them before choosing how to write your story.

You use an objective POV, when your narrator describes facts but doesn’t show any emotion concerning those facts. When we add an emotional filter to our narrative voice, the POV becomes more subjective. This is mostly what we’ll be doing when writing fiction. It’s the only way to believably portray a character’s thoughts and emotions. Without those emotions and thoughts, the story is likely to fall flat and your reader won’t be able to connect and feel invested in your story or your characters.

Walk a Mile in My Shoes: Limited POV 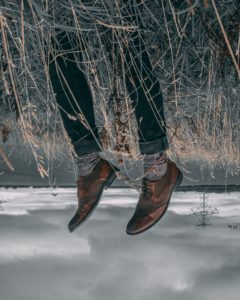 This puts us in the shoes of one character. We see the story through his eyes. Hear what he hears and feel what he feels. We read his interpretation of the event, at the time of the event.

When writing in a limited POV, you can only show what is reasonable for your POV character to know, see, hear, smell, feel or think. This will allow your reader to feel very close to the POV character. If done well, it will be as if you place the reader right in the middle of the story. He’ll almost forget he’s reading a story or a novel.

The downside of using this POV is the fact that it limits the amount of information you can give your reader. The POV of Red Riding Hood, for example, wouldn’t include the presence of the wolf stalking her, unless she herself is aware of that fact. A lot of things that might be able to add a layer of suspense to your story are off limits for this reason, when writing in a limited POV.

In a longer piece, we could switch between two or more POV characters and show our readers different sides of the story, when needed. Remember those last two words and remember them well. I’m tempted to tattoo them on the inside of my wrist, myself. Just to make sure.

In a shorter piece, it is commonly recommended to stick to one POV character. You won’t have the space you need to do justice to multiple POVs.

When it comes to switching POVs within a story, let me remind you of my motto: Less is more. Only use it if you absolutely need it and take my word for it. You don’t need it as much as you think you do. Remember, you don’t want to start headhopping. You’ll either make your reader dizzy or convince him your protagonist suffers from Multiple Personality Disorder.

If you need to give your reader information or show him a scene that doesn’t involve your main POV character, you could add a scene or chapter in a different character’s POV.

It’s important to let a scene or chapter flow as smoothly as possible, and switch POV at a scene break or, preferably, a chapter break. Switching POV to another character in the middle of a scene interrupts the flow of thought for your reader and it pulls him out of the story. It places distance between your reader and your character and you don’t want that. At all. This is what we–at The Writers’ Block and probably in other places where writers convene–call headhopping. If you feel like you can’t tell your story without providing more information than one limited POV can show in one scene, you may want to consider writing in an omniscient POV.

The Fly on the Wall: Omniscient POV 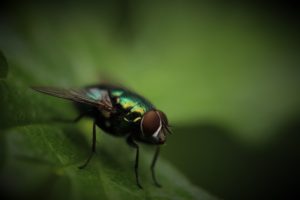 This allows us to show our readers all of the characters in a story. Depending on who your narrator is, you might even be able to show us some of their perceptions, thoughts and feelings.

For example, if someone tells us a personal story as it was passed onto them by their grandmother, they would only know things that are reasonable for the grandmother to know. If she had no interest in politics, you can’t really work political intrigue into your story. The grandmother wouldn’t have been paying attention to it and so it wouldn’t figure in her story. But if there are details the grandmother discovered after the event, they could be added to the story.

The last thing I want you to remember when attempting to write in an omniscient POV is this: It’s a very difficult thing to do well.

Remember that your narrator is just another character in your story. The only difference between him and the others is his perspective and the amount of background knowledge he has. But a strong narrator will develop his own voice and personality, just like your other characters.

A lot of writers who decide to write in an omniscient voice fail at keeping the narrative voice consistent, ending up with a piece that jumps from one limited POV to another. In other words, they end up headhopping. And we already know that that is one thing we don’t want to do.

This is about as much information my conscience will allow me to dump on you all in one sitting. There is so much more to say about the different POVs in writing but it would never fit into one single post. I plan to write more in depth posts on the different POV options but I had to start somewhere.