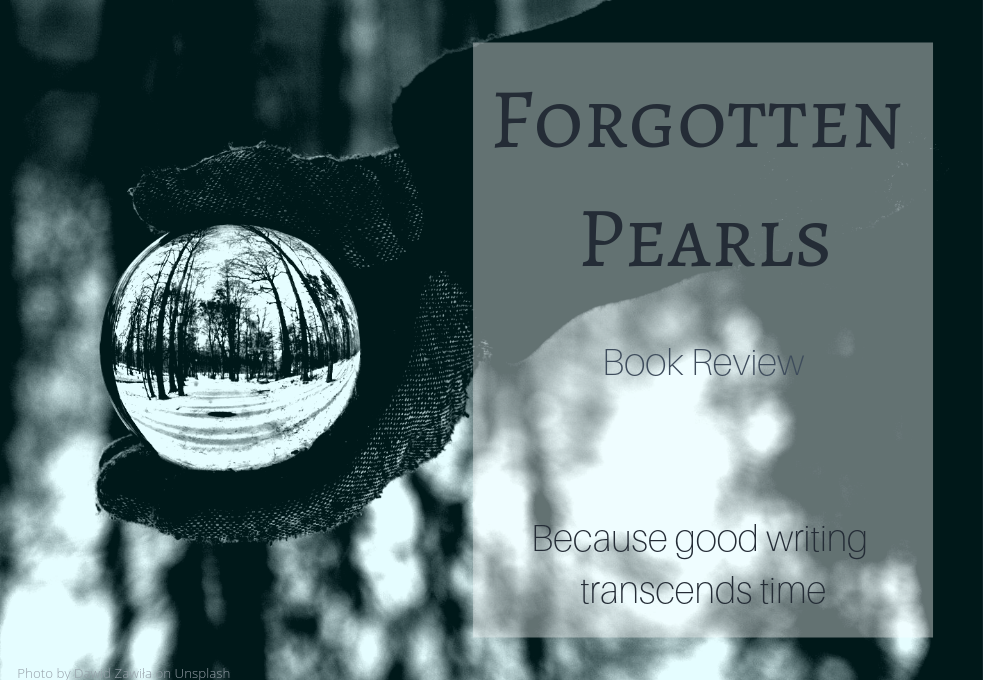 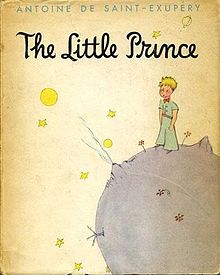 This week, it’s not a forgotten classic that I read. Not really. It’s a book many people know and love. But this is one I sincerely hope we’ll share with the next generations.

Only recently, I read an article with writing tips from Ernest Hemingway. Tip number five was about writer’s block.

>All you have to do is write one true sentence. Write the truest sentence that you know.

Well, if I’ve ever read a book in which every sentence is absolutely true, it would have to be The Little Prince.

While the language is simple and concise, the images in it–the thoughts that float throughout–are universal and unforgettable.

>”I know a planet where there is a certain red-faced gentleman. He has never smelled a flower. He has never looked at a star. He has never loved any one. He has never done anything in his life but add up figures. And all day he says over and over, just like you: ‘I am busy with matters of consequence!’ And that makes him swell up with pride. But he is not a man-he is a mushroom!”

The Little Prince has many lessons to teach us. Luckily we don’t have to learn off by heart all at once.

Each time you read it, you’ll take something else with you.

>”The men where you live,” said the little prince, “raise five thousand roses in the same garden-and they do not find in it what they are looking for.” “They do not find it,” I replied. “And yet what they are looking for could be found in one single rose, or in a little water.” “Yes, that is true,” I said. And the little prince added: “But the eyes are blind. One must look with the heart…”

It’s not the words that matter, in this book, nor the silly characters that inhabit their little planets. It’s how the story affects you. Each time I read it, it breaks my heart. And each time, I pick it up again.

If I had a child, I’d buy a printed version just to watch chubby little fingers trace the colourful drawings, and so I could give it to them when they grew up.

I’ve always been a firm believer in the fact that translation takes away some of the essence–of the voice–that the writer has lent to the piece.

And so, I’ve always tried to read the original versions of books, if they were written in a language I understand.

It took me a while to find Le Petit Prince, but Amazon came through in the end. Apparently, it was published in the original version not so long ago.

However, I’d read more than one review stating that the translator did The Little Prince justice, and so I read that too, for comparison’s sake.

The rhythm and feel of both the French and English versions are very similar, that much is true. But since I’ve begun to write in earnest, I’ve been reading almost exclusively in English, and it was fairly obvious when reading Le Petit Prince, that I was more out of practice with French than I’d anticipated.

When reading the English version, I was able to sink into the story, and walk next to the pilot and the little prince on their way to the well.

In French, all I heard was my own voice, tripping over a word here and there.But if you’ve got a better handle on your French, I do believe you’ll hear de Saint Exupéry himself.

If you have read this book too, I’d love to exchange thoughts on it, so don’t hesitate to leave a comment, or come visit our merry band of madmen at the INKubator on Discord.

And never forget: look with the heart, not the eyes.